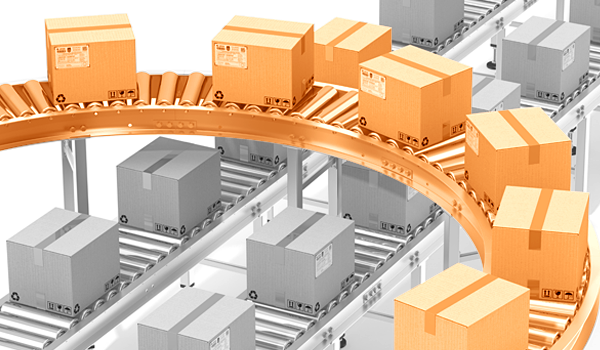 Anyone manufacturing anything in India will tell you that the Goods and Services Tax (GST) is the single most important tax reform. India’s manufacturing sector contributes 16% to India’s gross domestic product or GDP. It is the biggest employer after agriculture. Over the past two decades though, the growth in the manufacturing sector has remained stagnant. Complex taxation and inadequate infrastructure have stalled the march of a sector that is expected to create jobs.

GST is expected to eliminate complexities and the cascading effect of multiple taxes. This, in turn, will provide a shot in the arm to the indigenous manufacturing sector. Latest developments after the 11th GST Council meeting held recently suggest that the GST may be rolled out from July 1, 2017, onwards.

A four- slab tax structure of 5, 12, 18, 28% has been suggested. The lowest tax rate of 5% will be applicable on items of mass consumption. These include tea, spices and cooking oils. The two tax slabs of 12% and 18% will cover remaining manufactured items. The highest tax slab of 28% is applicable to pan masala, tobacco, luxury cars and aerated drinks. Here is the impact that the implementation of GST will have on the manufacturing sector.

Currently, manufactured goods in India are subject to multiple taxes at the state and the central level. GST will do away with the multiple taxes that eliminate its cascading effect. This will lead to a lowering of costs of production. As a result, indigenous manufacturers can enjoy the benefits of a significant reduction in costs that also promotes the Government agenda of making India a global manufacturing hub under its Make In India programme.

Currently, there are state border checkpoints that hamper the free flow of goods across the country. Scrutiny at these checkpoints and location-based tax compliance result in a loss of transit time for trucks carrying these goods. Implementation of GST will increase the efficiency of Indian manufacturers by cutting down these unproductive transit hours and assist the free flow of goods.

To avoid duplication of taxes at the state level, manufacturers have thus far felt a need to own or lease smaller warehouses in Tier II and III cities. With the implementation of GST, there will be a requirement for larger and fewer warehouses. As a result, smaller warehouses can be integrated with larger ones in key locations. This will lead to space optimisation and lower inventory carrying costs for the manufacturing industry.

Supply and distribution modules were thus far structured by manufacturers to avoid double tax incidence. With the implementation of GST, manufacturers can rethink these modules on economic efficiencies and locational advantages rather than focusing on tax arbitrage.

Overall, the implementation of GST is expected to significantly reduce the cost of transactions as well tax compliance for the manufacturing sector. This will lead to the facilitation of ease of doing business in the long. While there may be some short-term hiccups in the implementation of GST that may bring inconveniences to the fore, in the long run, the manufacturing sector is expected to improve efficiencies and increase its contribution to GDP.