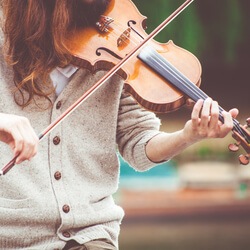 The technical backbone behind the overhaul of GST regime is the Goods and Service Tax network (GSTN) which is a collective effort of various stakeholders in the form of public private partnership such as central and state governments, CBEC and RBI, various software consultants and IT companies. The Goods and Service Tax Network had initially Read more about GST Suvidha Provider – EXACT[…] 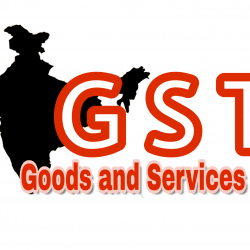 The introduction of Goods and Service Tax (GST) is certainly a radical movement in the history of Indian taxation thereby ushering an entirely new era of taxation. GST has been accomplished as a robust structure of tax substituting number of taxes being VAT, Service Tax, Excise duty to name a few. With the manifold changes Read more about GST return filing with EXACT[…]

The implementation of Goods and Services Tax is India’s most important tax reform. It may well be the most important one since India’s independence. The implementation of GST needed a complete overhaul in business processes. It has changed the manner in which businesses operated. Who are the biggest beneficiaries of GST? The manufacturing sector is Read more about Impact of GST on manufacturers and their distribution networks[…] 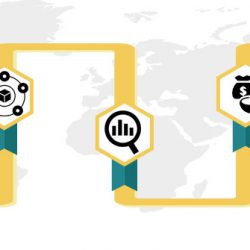 The Goods and Services Tax (GST) came into effect on 1st July 2017. This happened after much anticipation and opposition. Now, one month has passed. Many are debating whether GST is delivering what it promised for the economy. It may be too early to measure its positive impacts. Those will kick in over the long Read more about Impact of GST on the economy: 5 things to watch out for[…] 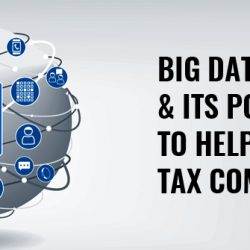 The soon to be rolled out Goods and Services Tax (GST) will see an upload of nearly three billion invoices each month from companies of all sizes on the GST Network (GSTN). Apart from changing the way Indian businesses are conducted today, GST will enable the Government authorities to use big data analytics and gauge Read more about Big data and its potential to help tax compliance[…] 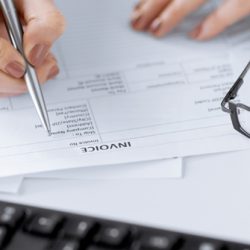 Goods and Service Tax or GST is all set to roll out from July 1st, 2017. The biggest tax reform since independence. GST tax India will make the indirect tax regime easier and more transparent and make tax compliance hassle free. One major change that GST for business will bring about is the seamless flow Read more about How bilateral validation of invoices works under GST[…] 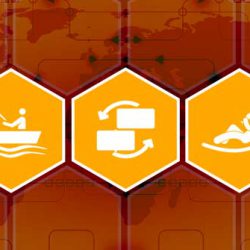 The much-awaited GST Tax India or Goods and Services Tax is a tax reform that will transform the way businesses are conducted in India. This destination based tax that will be launched on a digital platform from day zero requires state of the art technology infrastructure. IT is indeed the backbone on which the success Read more about Five things about GSTN the company that will know it all[…] 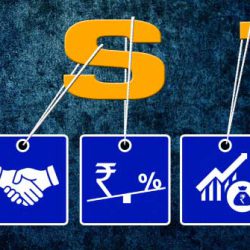 The Goods and Services Tax (GST) which will be introduced from July 1st, 2017 is the biggest tax reform since independence. As a destination based tax that replaces multiple taxes, the success of GST for India lies in its implementation. In its recently published report on state finances for 2016-17, the Reserve Bank of India Read more about Five reasons why RBI thinks GST will be a gamechanger[…] 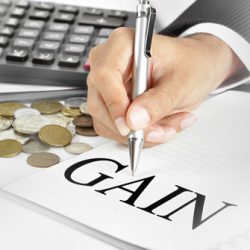 The Goods and Services Tax (GST) can bring about a radical shift in tax compliance that would transform entire the business landscape. GST can cause a host of temporary inconveniences that have business owners worried. Here is a lowdown on what could ail business owners in the transition phase: Increase in operating costs GST will Read more about GST- Temporary inconveniences for permanent gains[…]